Experience Sydney on foot with the Rocks walking tour and learn interesting stories of Sydney’s history.

As you stroll down Sydney Harbour’s shore, Hear the tale of Sydney from the very beginning. with views of Campbell’s Cove and Cadman’s Cottage, as well as the Sydney Opera House and Sydney Harbour Bridge.

Wander through courtyards, down cobblestone streets, and down secret alleyways. Get up close and personal with the living history. While exploring the hidden corners. and the legacy of the first British settlement in Australia.

Stories of the First Fleet in 1788 will astound you. The Argyle Cut in 1840, Nurses Walk, the Rum Rebellion in 1808, and the Suez Canal. The Great Plague of 1900, The Sydney Harbour Bridge in the 1920s, and the evil scheme to level The Rocks in the 1970s. And it was preserved by the green laws. Of course, you should also learn about the eccentrics and outlaws who lived there.

The Rocks is known today for having Sydney’s oldest streets. which are peppered with magnificently preserved structures from the nineteenth century.

IT’S ALL ABOUT THE MEMORIES🌏 •DM us to boo 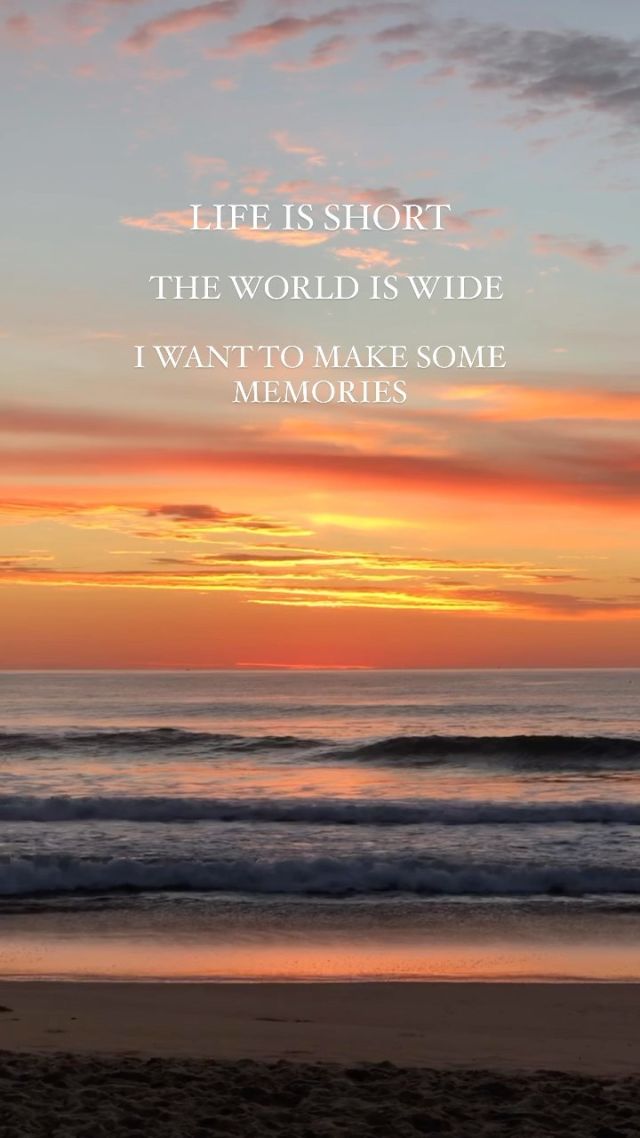 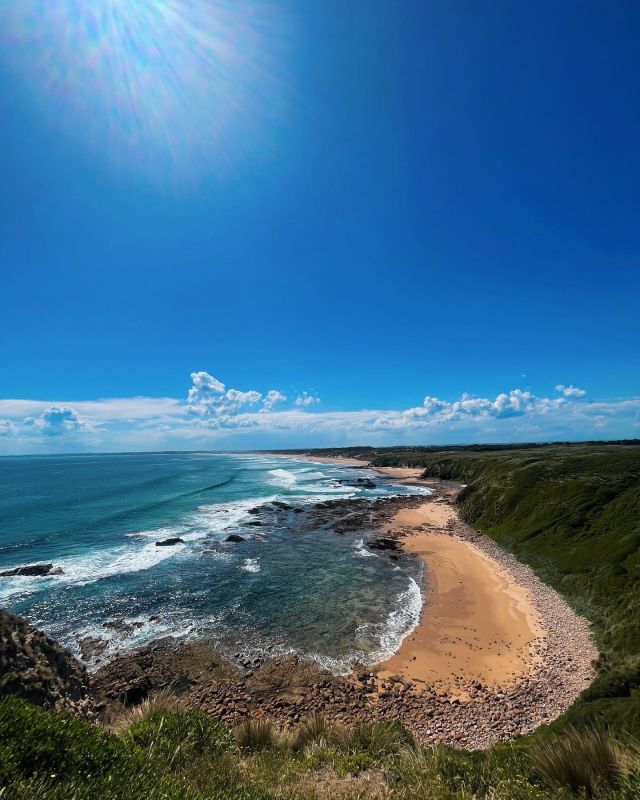 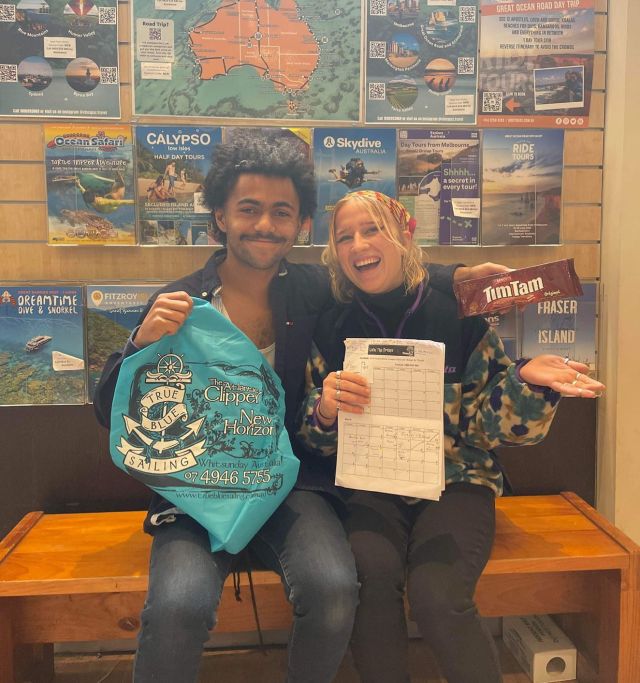 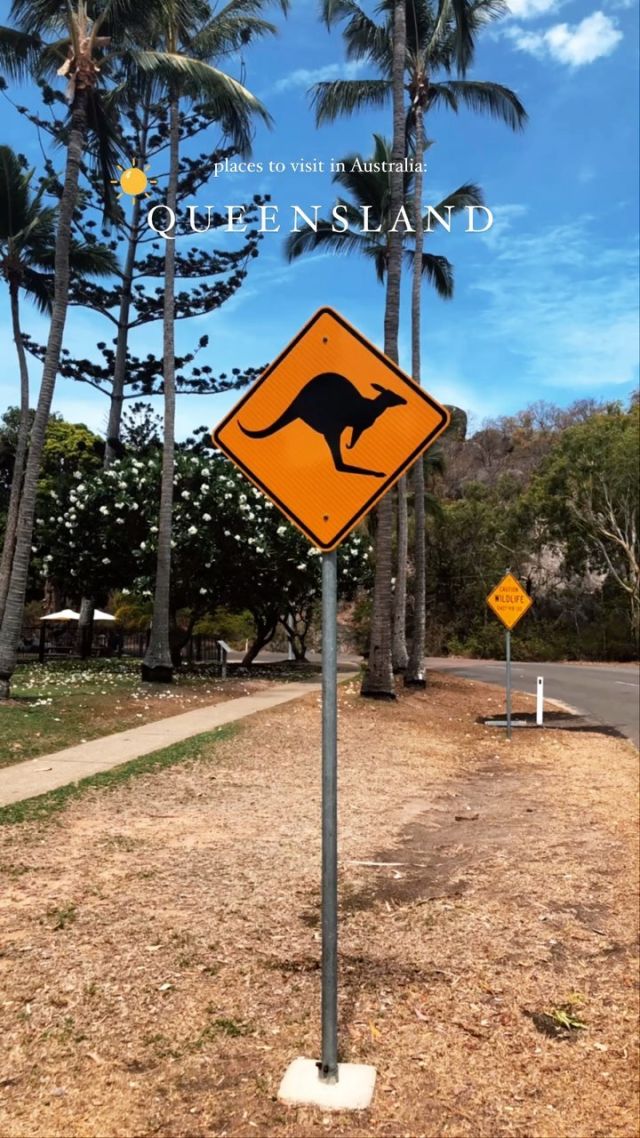 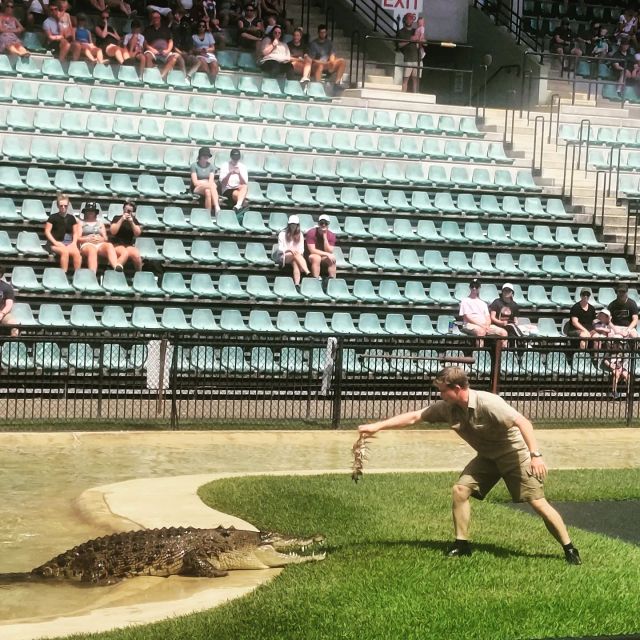 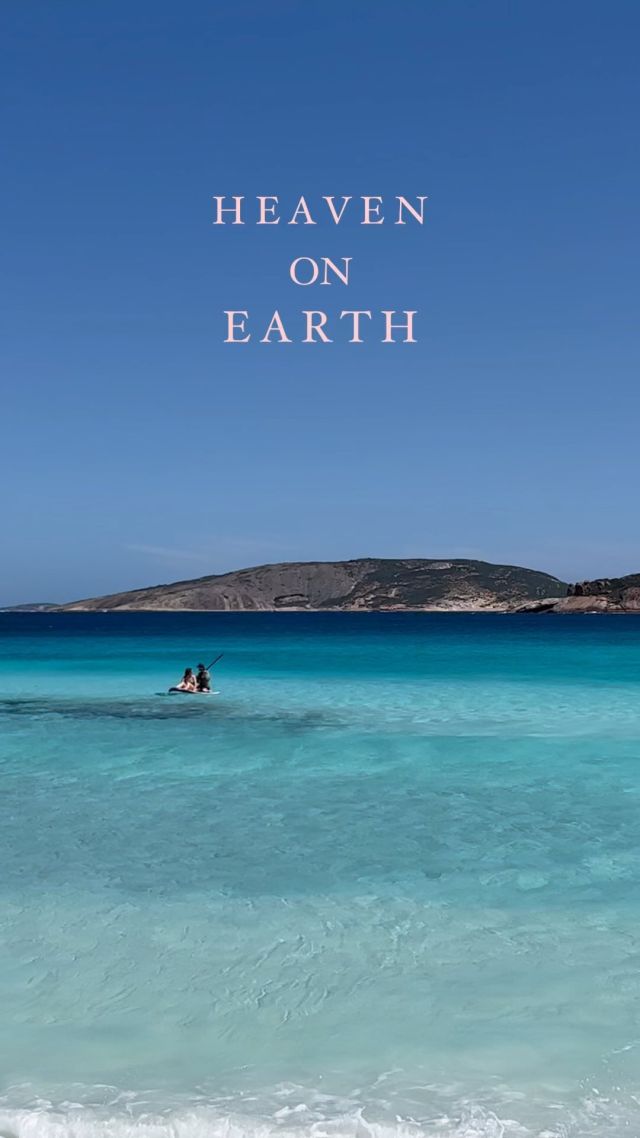 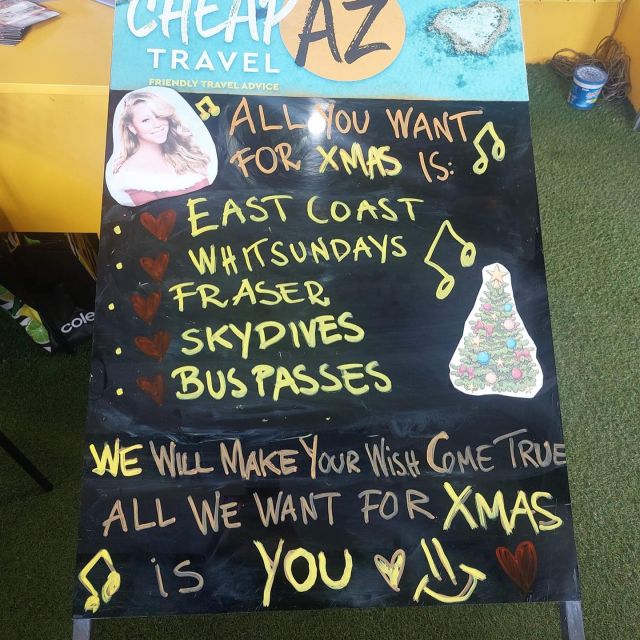