Staying the night at Rainbow Beach before going on our trip was a good time to relax before our busy 3 days on Fraser Island. It was an early morning wake-up to meet all the other backpackers. We were assigned what car we were going in, and we were off on our adventures.

Time to set off

The first thing we had to sort out was who got the front seat and who got dibs on the AUX cord. With a team effort from all of us in car 4, we created the perfect playlist, and we’re ready to begin our adventure. After a short drive down to the beach, we all drove our cars onto the ferry. We were able to step out of our 4WDs and stare out into the ocean as we made our way over to the island.

We took off driving along the beach. Whenever we drove along the beach, all four cars would always be on the lookout for dolphins and whales. There were a few times we saw them diving in the ocean; it was so cool. Spending time driving to different locations allowed us to get to know everyone in our car.

We made our way to our first stop to go swimming. The water was so beautiful and blue that I went in the only way I knew how, which was to run and jump in to get the cold shock over and done with. Nate, our tour guide, brought out a volleyball, and we drew a line in the sand; it was game on. It was a fun activity to break the ice with the others on the tour and to enjoy the beautiful white sand.

Once we got back to camp, we all picked out our tents and set up our beds. We walked down with our dingo stick to the beach, where we could kick the football and watch the sunset. As we were waiting for dinner, we started playing drinking games. It was cool to play different drinking games from around the world, some of which I’d never heard of. After 10pm you have to turn the music off at the campsite, but Nate showed us a little shack a short walk away where we could keep partying. We turned it into our private club and named it the Lagoon.

The next morning, I was one of the first ones up, and as I sat in the kitchen area, feeling the alcohol from the night before, I watched everyone slowly make their way out of bed, all feeling a bit rough. After a nice, big breakfast, we were ready for day two.

We went to champagne rock pools, which were real cool as the waves crashed over the rocks, creating champagne like bubbles all over the pools. After a refreshing swim in the champagne pools, we went driving along the beach to check out the shipwreck. The ship was being transported to Japan, but after a cyclonic storm it washed up on Fraser Island. Nate was telling us a bit about the shipwreck and even said that if the tide is high, small sharks and fish can be seen swimming in the wreck.

We went back to camp and it was time to start preparing dinner, but the second night it was like we were one big family, everyone helping in some way and just mucking around and having a good time. On this night, it was one of the guys’ birthdays, which only meant more drinking and partying. We all sang classics like “Bohemian Rhapsody” at the top of our lungs until about midnight, then stumbled our way back up to our tents.

On our final day, we had one last breakfast as a little family. We went out and started driving, and then had to do a little hike down to Kirrar Sandblows. We had to walk down the sand hill to the water, where there were thousands of catfish swimming around. If you stayed still enough, they would come up to you and eat the dead skin of your feet. I tried to stand still but got too scared for them to touch me when they came close. The water started quite shallow but dropped off quickly, so that you couldn’t stand after only a few steps in.

Our last stop on Fraser Island was Eli Creek. It was a beautiful run of water where we got to sit on floaties and pool noodles and just float down the creek. It was nice and relaxing, and we just got to chat and enjoy the beautiful scenery. While we were floating, our tour guide Nate set up the volleyball net, and as people slowly got back from their floats, they joined in, and we had a big game of volleyball. It was definitely one of the highlights of the trip. Almost everyone got involved and gave it a go, and it wasn’t all about who was winning; we were all supporting each other. It was a really nice end to the trip.

After all our fun, it was time to head back to the ferry and then back to Rainbow Beach. We all went and grabbed some dinner one last time before we all had to go our separate ways on our journeys. On my Fraser Island trip, I made some friends for life and cannot wait to see them again in the future. 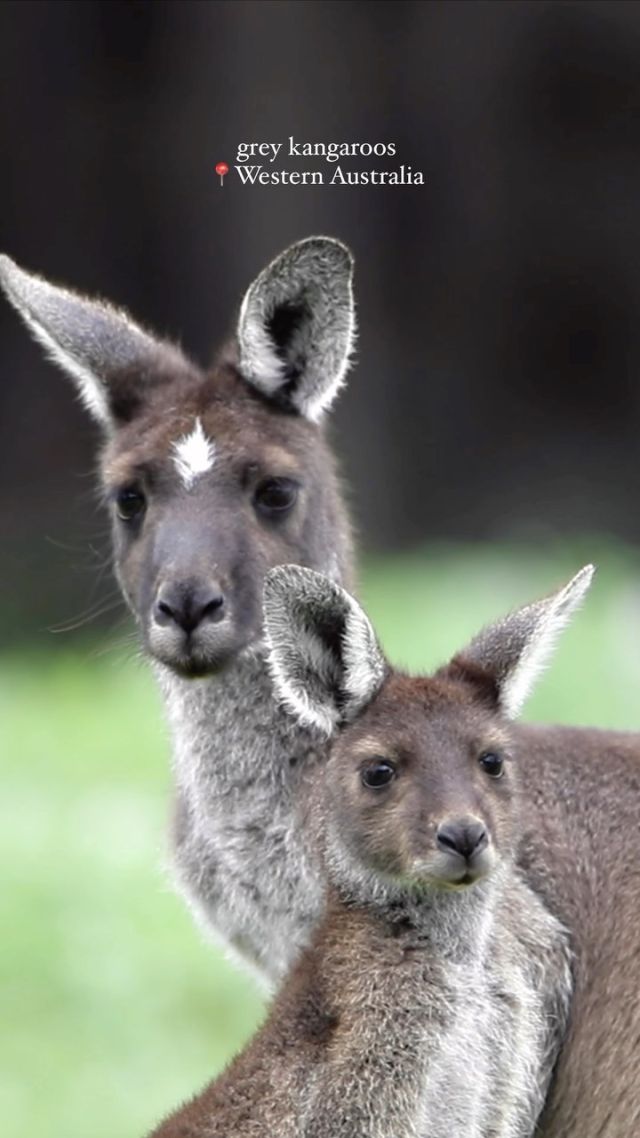 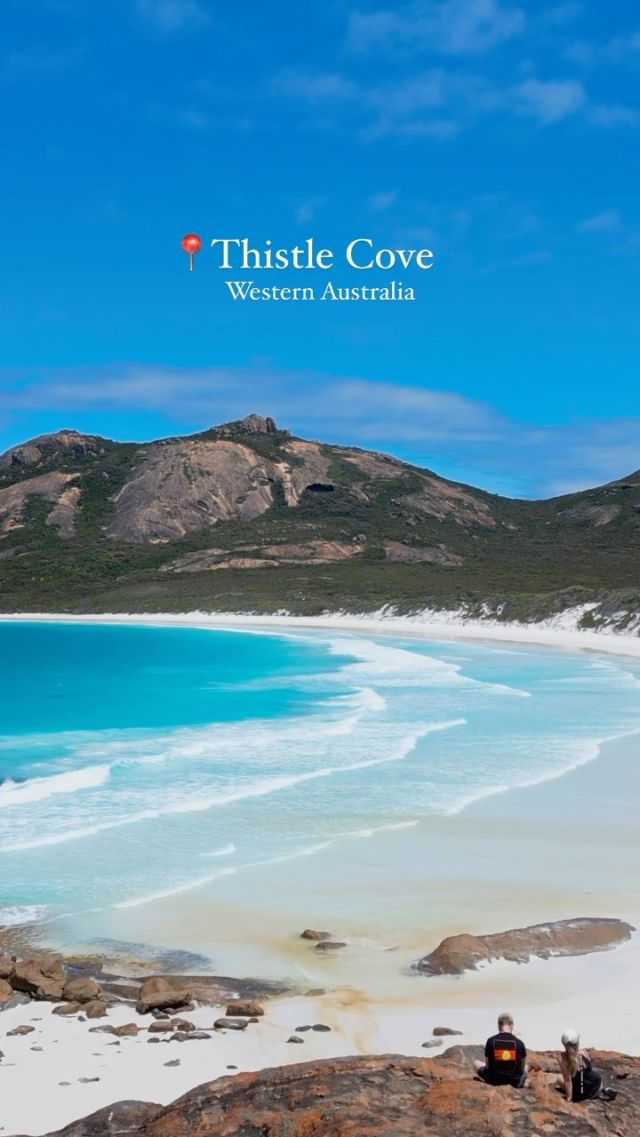 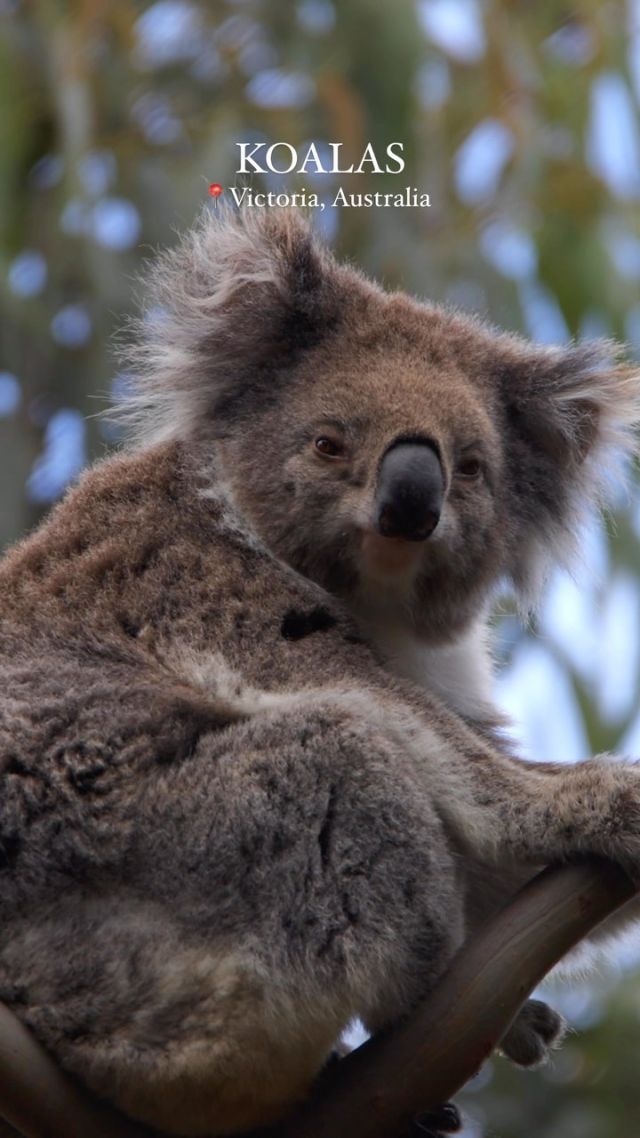 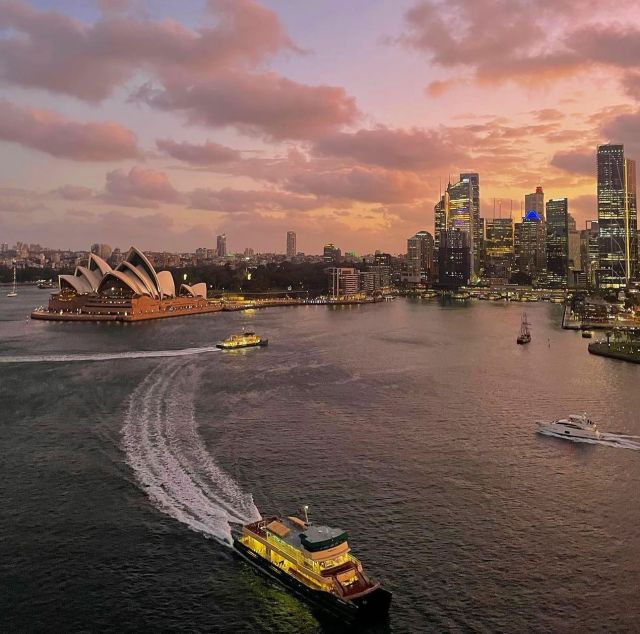 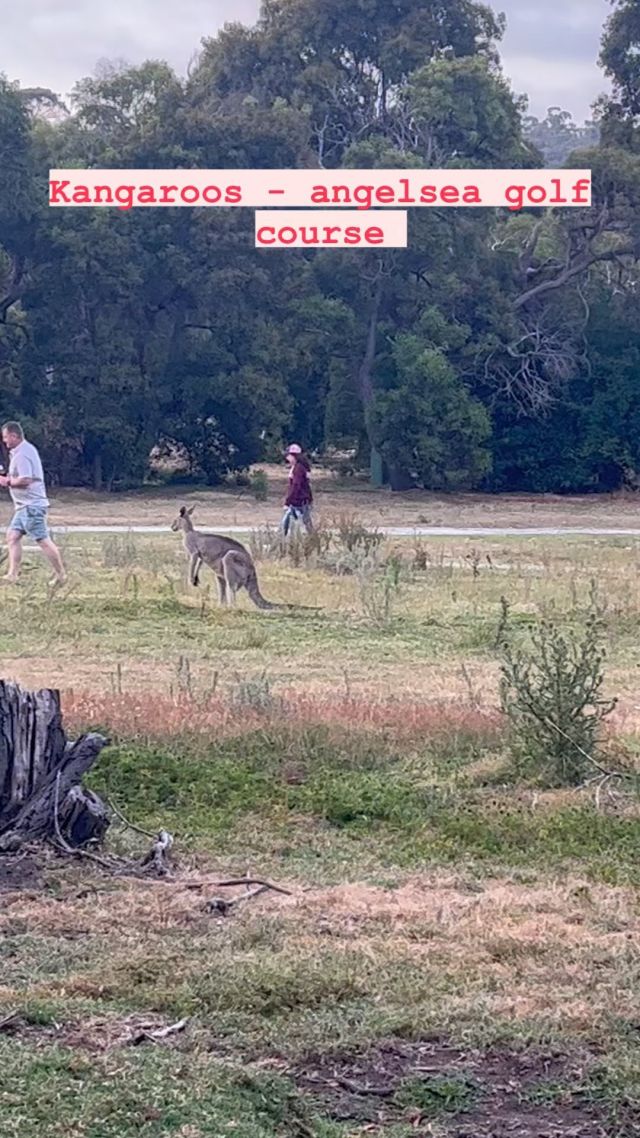